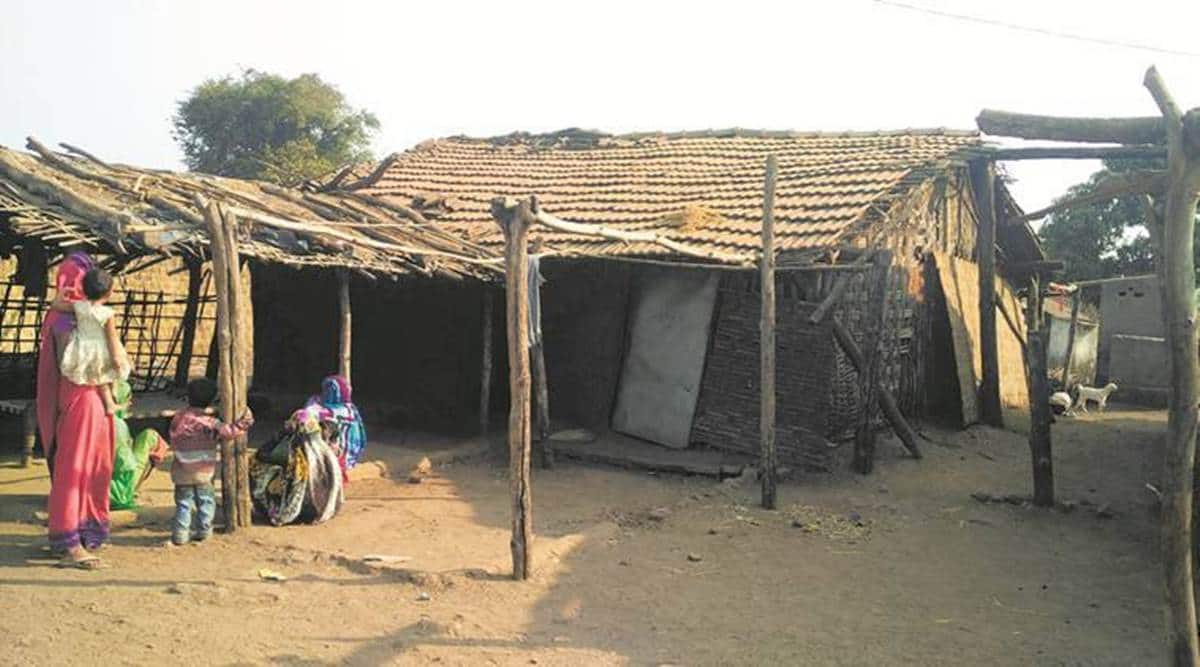 Individuals from tribal communities from 12 villages in Chhattisgarh’s Bastar area marched to state capital Raipur on Wednesday to register their protest towards changing their gram panchayats into nagar panchayats.

Over 200 folks have determined to remain put in Raipur till the federal government takes heed of their calls for, they mentioned. Shivram Markam mentioned he began marching in direction of Raipur on October 3, with no information of when he would return. “We have now include ration and utensils. We’re going to sit right here till the federal government modifications the standing of our village again to gram panchayat,” he mentioned.

The protesters mentioned changing gram panchayats into nagar panchayats hinders the fundamental rights of these residing in these areas. “The advantages of MNREGA and different authorities schemes gained’t be obtainable for us below nagar panchayat. Even taxation and different levies would change,” mentioned Domay Maurya, chairman of Bastar Nagar panchayat. “We’re residents of Fifth Schedule areas — with out our consent our rural space is being transformed into an city space.”

The protesters Wednesday met Governor Anusuia Uikey. “The Governor advised us she had already written to the federal government,” Markam mentioned.