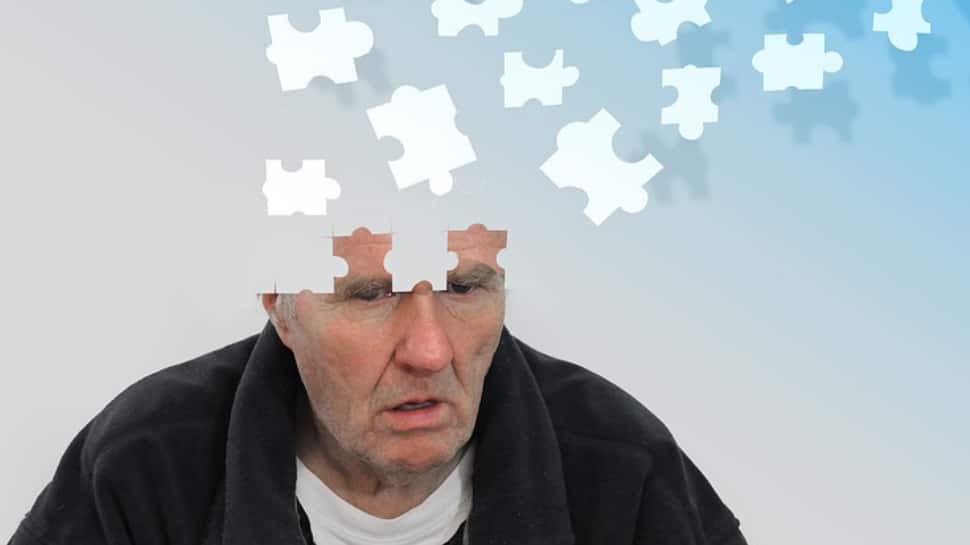 Cambridge: A new research led by the University of Cambridge, have identified a link suggesting that lithium could decrease the risk of developing dementia. The research was published in the journal, ‘PLoS Medicine.’ The research conducted a retrospective analysis of the health records of nearly 30,000 patients from Cambridgeshire and Peterborough NHS Foundation Trust.

The patients were all over the age of 50 and accessed NHS mental health services between 2005 and 2019. The analysis suggested that patients who received lithium were less likely to develop dementia than those who did not, although the overall number of patients who received lithium was small. It also suggested that lithium could be a preventative treatment for dementia and could be progressed to large randomised controlled trials.

Dementia is the leading cause of death in elderly Western populations, but no preventative treatments are currently available. More than 55 million people worldwide have dementia, with Alzheimer’s disease the most common form.

“The number of people with dementia continues to grow, which puts huge pressure on healthcare systems,” said Dr Shanquan Chen from Cambridge’s Department of Psychiatry, the paper’s first author.

“It’s been estimated that delaying the onset of dementia by just five years could reduce its prevalence and economic impact by as much as 40 percent,” he added.

Previous studies have proposed lithium as a potential treatment for those who have already been diagnosed with dementia or early cognitive impairment, but it is unclear whether it can delay or even prevent the development of dementia altogether, as these studies have been limited in size.

Lithium is a mood stabiliser usually prescribed for conditions such as bipolar affective disorder and depression.

“Bipolar disorder and depression are considered to put people at increased risk of dementia, so we had to make sure to account for this in our analysis,” said Chen.

Chen and his colleagues analysed data from patients who accessed mental health services from Cambridgeshire and Peterborough NHS Foundation Trust between 2005 and 2019.

Patients were all over 50 years of age, received at least a one-year follow-up appointment, and had not been previously diagnosed with either mild cognitive impairment or dementia.

Of the 29,618 patients in the study cohort, 548 patients had been treated with lithium and 29,070 had not. Their mean age was just under 74 years, and approximately 40 percent of patients were male. For the group that had received lithium, 53, or 9.7 per cent were diagnosed with dementia.

For the group that had not received lithium, 3,244, or 11.2 per cent, were diagnosed with dementia.

After controlling for factors such as smoking, other medications, and other physical and mental illnesses, lithium use was associated with a lower risk of dementia, both for short and long-term users.

However, since the overall number of patients receiving lithium was small and this was an observational study, larger clinical trials would be needed to establish lithium as a potential treatment for dementia.

Another limitation of the study was the number of patients who had been diagnosed with bipolar disorder, which is normally associated with an increased risk of dementia.

“We expected to find that patients with bipolar disorder were more likely to develop dementia since that is the most common reason to be prescribed lithium, but our analysis suggested the opposite,” said Chen.

“It’s far too early to say for sure, but it`s possible that lithium might reduce the risk of dementia in people with bipolar disorder,” he concluded. 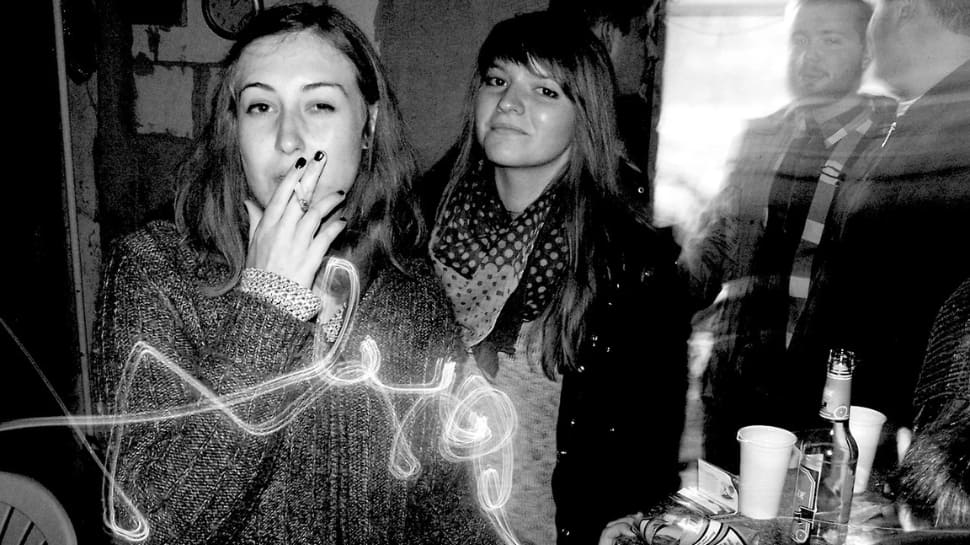 Know how peer pressure can influence your kids