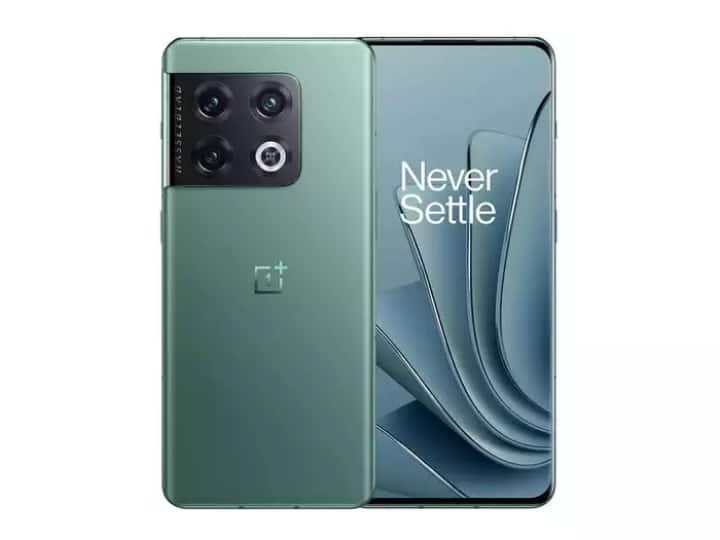 New Delhi: Handset maker OnePlus will launch its most affordable 5G phone this year in India and launch the OnePlus 10 Pro in the country in March, the company has announced at the ongoing Mobile World Congress (MWC) 2022 in Barcelona. The OnePlus 10 Pro 5G phone will feature the top-tier Qualcomm Snapdragon chipset and have 80W fast charging. It will also be unveiled in Europe and North America.

“It’s because of you that 2021 was the most successful year in the OnePlus brand’s history. And I’m pleased to report that 2022 is off to a strong start with the launch of the OnePlus 10 Pro in China, which immediately became OnePlus’ fastest-selling smartphone on several Chinese e-commerce platforms, generating over ¥100 million in the first second of open sales,” Pete Lau, CEO of OnePlus, said in a statement.

“Following the incredible sales achievements of the OnePlus 10 Pro in China, I’m happy to announce the device will launch in North America, India, and Europe by the end of March 2022. If you’re in Barcelona, you can be among the first to go hands-on with the OnePlus 10 Pro at MWC (Mobile World Congress) from today to March 3, 2022,” Lau added.

OnePlus’ emphasis on its key markets — India, the US, Europe, and China — remains strong and alongside, the company will aggressively explore new markets and expand its product lineup in existing ones. OnePlus will expand its product lineup in Mexico and Canada later this year — giving customers in both countries more OnePlus products to choose from at a wider range of price points.

The company also provided a glimpse at its product roadmap for the year, and mentioned it will release its most affordable 5G phone and a few other Internet of Things (IoT) devices.

Meanwhile, the OnePlus 10 Pro is first device from the brand with support for 10-bit colour photography for all three rear sensors. The rear camera setup comprises a 48MP primary camera with Sony IMX 789 sensor and OIS, a 50MP 150-degree ultrawide angle camera and an 8MP telephoto sensor. For selfies, it has a 32MP sensor at the front.

Other launches at the MWC 2022 include the Honor Magic 4 series and the Realme GT 2 lineup, among others.