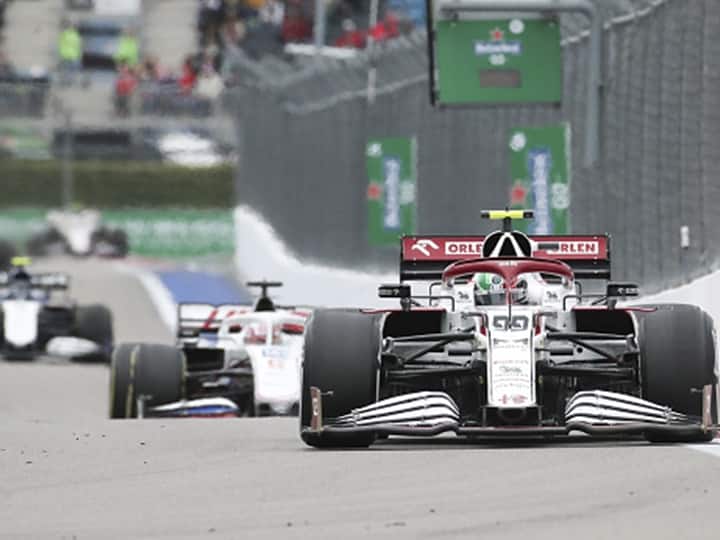 New Delhi: Formula One announced on Thursday that it had terminated its contract with the Russian Grand Prix following Russia’s  invasion of Ukraine, which has entered its eighth day.

“Formula 1 can confirm it has terminated its contract with the Russian Grand Prix promoter meaning Russia will not have a race in the future,” Formula One said in a statement.

Last week, Formula One had already cancelled this year’s race following unease among leading drivers like Max Verstappen and Sebastian Vettel. Now, there will no longer be a race in St Petersburg, where it was due to move in 2023.

“When a country is at war, it’s not right to run there,” AFP quoted Red Bull driver Verstappen as saying.

Sebastian Vettel, who drives Aston Martin, was more forthright. “For myself, my own opinion is I should not go, I will not go. I think it’s wrong to race in the country,” he said.

“I’m sorry for the people, innocent people that are losing their lives, that are getting killed for stupid reasons and a very, very strange and mad leadership,” AFP quoted Vettel as saying.

Other sporting organization such as FIFA and UEFA have suspended Russian national teams and clubs from competition. European football’s governing body UEFA has taken away this year’s Champions League final from Saint Petersburg.