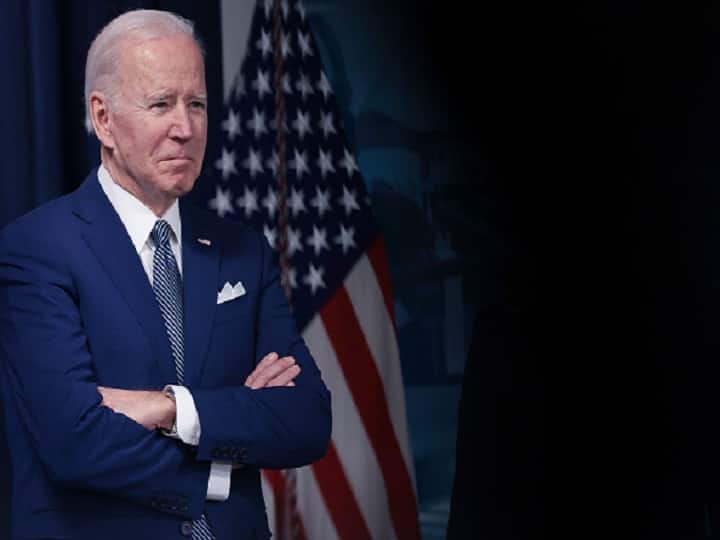 Russia Ukraine Conflict: In yet another setback for Vladimir Putin, United States President Joe Biden has decided to ban Russian oil imports, another sanction that will hit Moscow’s economy in response to its invasion of Ukraine, a person familiar with the matter told news agency Associated Press.

The move after Ukrainian President Volodmyr Zelenskyy urged US and Western countries to impose pressure on Russia by cutting off the imports that have kept a steady influx of cash flowing to Russia despite several sanctions.

The ban will include Russian oil, liquefied natural gas and coal imports, officials told Bloomberg on the condition of anonymity.

There has been no official confirmation about the development from US. The White House, however, said that President Biden “will announce actions to continue to hold Russia accountable for its unprovoked and unjustified war on Ukraine”.

Biden is scheduled to speak at 10:45 am on Tuesday (US Time) in Washington.

Meanwhile, the European Union (EU) has said that it is looking at ways to reduce its dependency on Russian gas, oil and coal.

So far, either US or EU has not announced any sanctions on Russia’s gas and oil imports due to concern over the economic impact, particularly on Europe which is heavily dependent on Russian oil and natural gas. 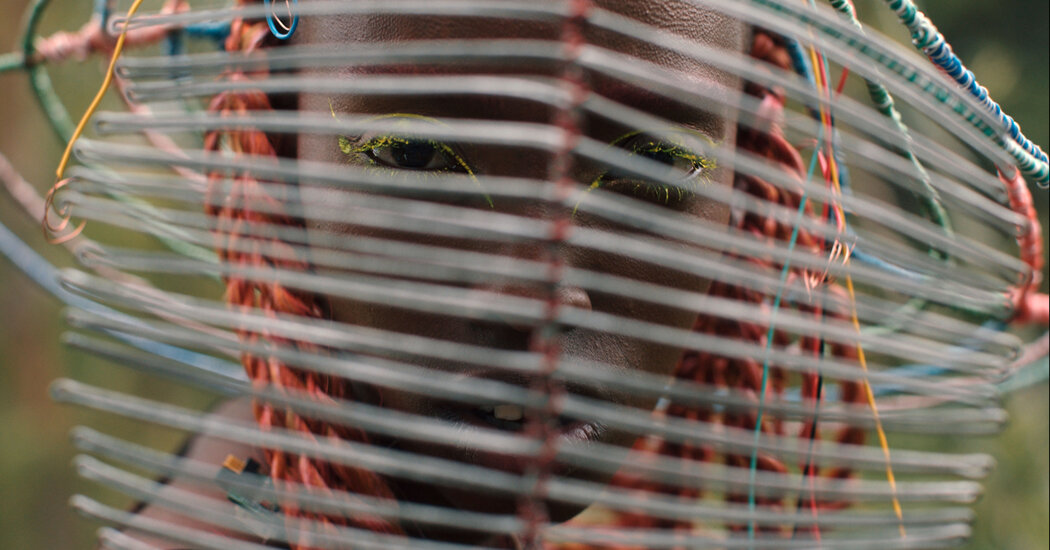 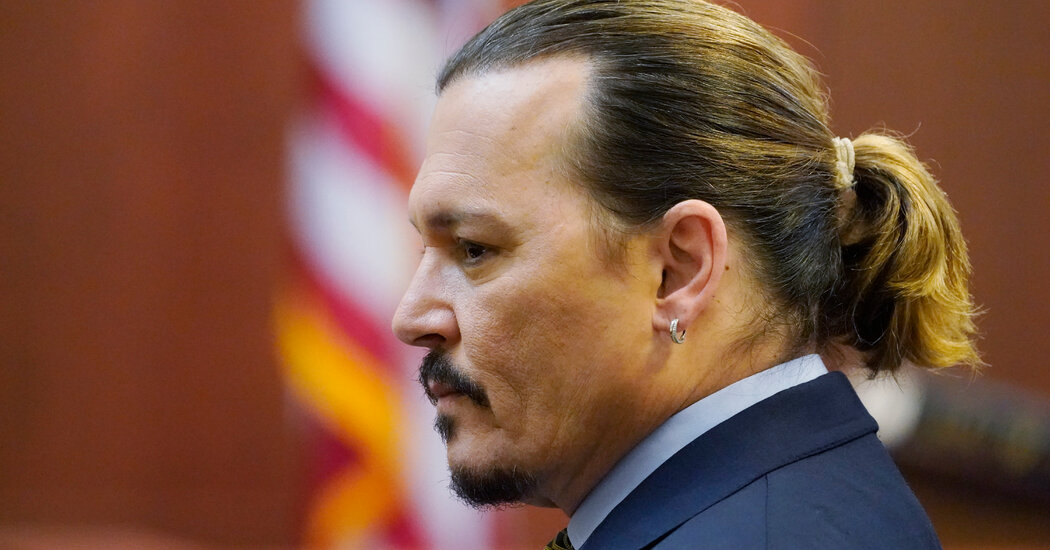