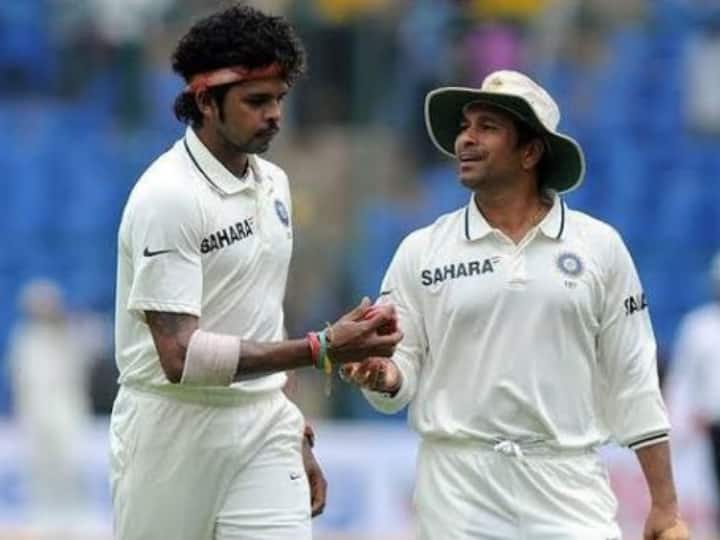 Sreesanth’s career went downhill when his name came up in the 2013 IPL scandal. After trying his luck in acting, dancing, and reality shows, he returned to Indian domestic cricket in the 2020/21 season after his ban ended but failed to impress due to his average outings. Before retiring, he got to play just one Ranji fixture for Kerala in the 2021/22 season.

“It has been an honour to represent my family, my teammates, and the people of India. Nd everyone who loves the game. With much sadness but without regret, I say this with a heavy heart: I am retiring from the Indian domestic (first class and all formats) cricket,” wrote Sreesanth.

“Always rated you as a talented bowler with a lot of skills. Congratulations @sreesanthnair36, on representing India over the years. All the very best for your 2nd innings,” the Master Blaster wrote.