New Delhi: Telangana Chief Minister and ruling Telangana Rashtra Samithi (TRS) president K Chandrashekar Rao has decided to hold a meeting of the TRS Legislature Party at Telangana Bhavan on March 21 to chalk out a plan to hold protests demanding the Centre to buy paddy in the state.

After the meeting, CM KCR will lead a delegation of ministers from the southern state to New Delhi to mount pressure on the Union government to buy rice procured from farmers. The delegation will meet the Union ministers and if needed, Prime Minister Narendra Modi to press the demand, a release of CMO said.

CM & TRS Chief K Chandrashekhar Rao to hold a meeting of the TRS Legislature Party at Telangana Bhavan on Monday 21st March. The meeting will be on to chalk out a plan for protests demanding the Union Government to buy Yasangi paddy in the state: Telangana CMO

CM KCR said that the Centre has been procuring paddy from Punjab and the agitation will continue in demanding the FCI to buy paddy from Telangana.

The TRS MPs in the Lok Sabha and Rajya Sabha will stage protests in line with the agitation in the southern state, said the CMO release.

The chief minister further said that it is the issue of life and death for the farmers of Telangana and the TRS is gearing up for intensive struggle this time over the procuring of paddy and has requested all those concerned to take part in this programme.

According to a report by The Hindu, the Centre had decided not to procure paddy cultivated in Telangana in rabi season for lack of demand of boiled rice in the country.

The paddy of rabi went into production of boiled rice as it yields broken rice due to higher temperatures. The Central government claimed that the decision not to buy boiled rice from Telangana owed to an understanding already reached with the state government.

Later, the Telangana government also announced that it will not set up paddy procurement centres in villages and prohibited seed companies from selling seed to farmers. Yet, the crop was sowed over five lakh acres in the season. 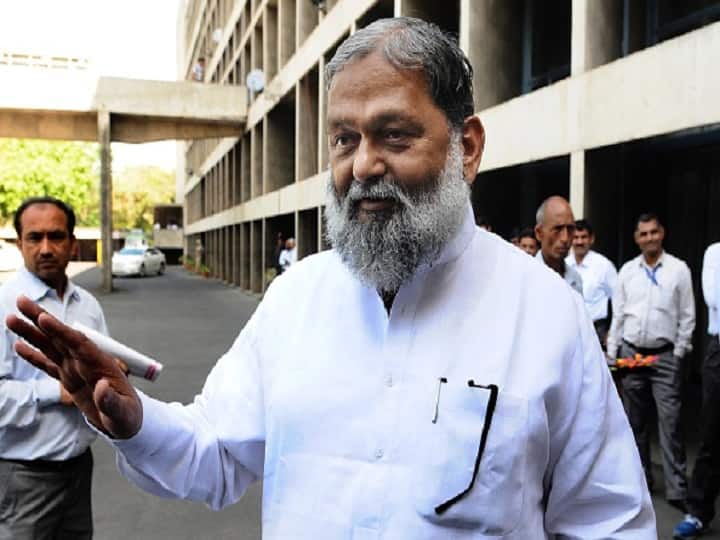