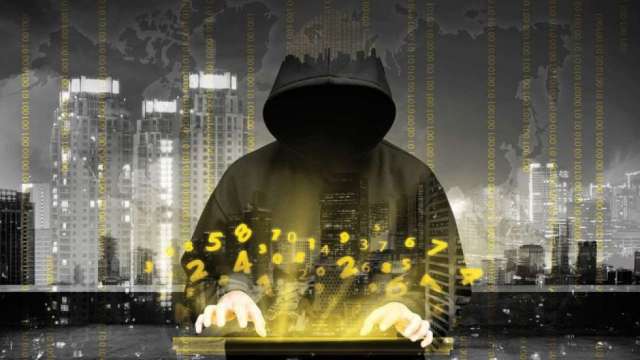 German authorities on Tuesday shut down the prominent illegal darknet marketplace ‘Hydra Market’. The market that is of Russian origin has been described by the US Treasury Department as the “largest and most prominent darknet market” in the world.

Shutting down the server infrastructure for Hydra, Germany also seized 543 Bitcoins, which carry a total value of around $25.2 million (over Rs 191 crore). The market place is one of the biggest platforms for trade of drugs, stolen credit card information and other illegal goods on the Dark Web. The Russian-language darknet marketplace has been accessible via the Tor network since at least 2015, and has around 17 million customers and over 19,000 seller accounts registered with it.

Investigations in the operation have been underway since August last year with the US authorities also having participated.

“Among other things, there is a suspicion of the commercial operation of criminal trading platforms on the Internet, the commercial procurement or granting of an opportunity for the unauthorised purchase or the unauthorised sale of narcotics as well as commercial money laundering,” said Germany’s Central Office for Combating Cybercrime (ZIT) and Federal Crime Police Office (BKA) on the operation. As per agency estimates, it probably had the “highest turnover worldwide” among all such illegal marketplaces.

“Their focus was on trading in illegal narcotics. In addition, data spied out worldwide, forged documents and digital services were offered profitably via the platform,” said a BKA statement late on Tuesday.

(With inputs from agencies)