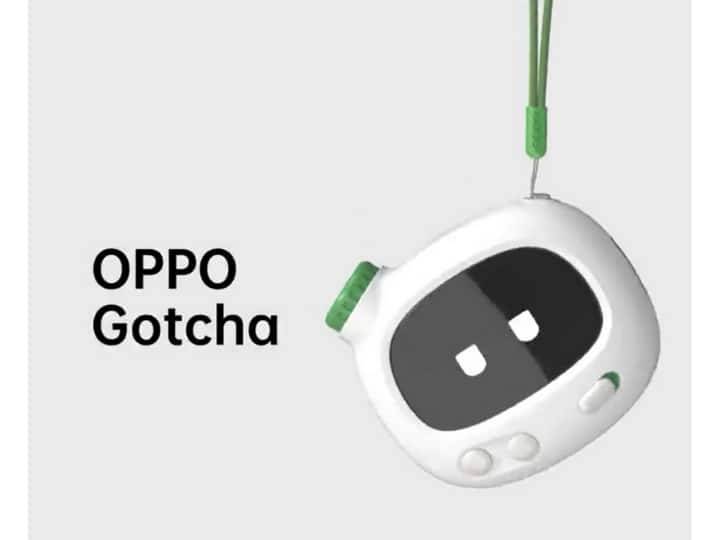 April Fool’s Day: It is the first day of April and it should not be trusted as things or information shared today are in the guise of harmless fun. Keeping with the trend, smartphone OEMs such as Xiaomi, Nothing, and Oppo have all pulled April Fools’ Day prank for “enthusiastic” tech fans who forgot to check that today is April Fool’s Day.

Xiaomi, Oppo and Nothing teased the launch of an upcoming product, however, the promotion was not of a real product, but it was a prank. While Xiaomi pulled a prank of launching its Mi Pad in India Oppo teased a special product in the form of “Oppo Gotcha” and Carl Pei’s Nothing tweeted about Another (1) phone.

Oppo pulled the April Fools’ Day prank this time and showed off an unknown and small device called Oppo Gotcha.

The wait is over. Say hello to #OPPOGotcha. Don’t be fooled by its tiny size. Incredible potential awaits 👉 https://t.co/Ez126AQNev pic.twitter.com/Qec23ZPafu

Xiaomi had begun teasing the launch of its new products that were being considered the new Xiaomi Pad devices. The handset maker, however, today teased the launch of different “tablets” called “ConfiBOOST” mint tablets.

We’re excited to announce the launch of the all-new #ConfiBOOST – Mint Tablets made for Mi Fans. ⚡
ConfiBOOST Tablets help you achieve anything, only if you believe in it! (lol jk😁)#AlwaysBelieve

Nothing also joined the league of tech companies in pulling April Fools’ Day pranks by teasing a device named Another (1) and mentioned it is “coming to bore you soon”.