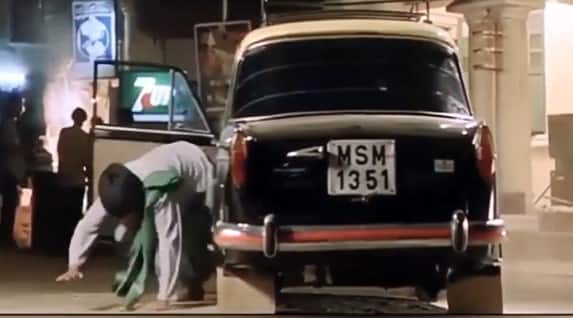 IPL 2022: As per the Indian Premier League rules, only 4 foreign players are allowed to play in the playing XI in an IPL match. Over the years, this rule has caused problems for coaches and captains to accommodate the overseas players, who, more often than not are more than four.

Punjab Kings have found themselves in a similar position once again with at least five quality overseas players waiting to be in the Playing XI. Bhanuka Rajapaksa, Liam Livingstone, Odean Smith, Kagiso Rabada, and Jonny Bairstow are the five top overseas players in the PBKS squad. Benny Howell is also another overseas player in the squad.

Now, captain Mayank Agarwal will have to make a tough decision to leave out one of these top players. This situation is very aptly explained by Punjab’s former batting coach, Wasim Jaffer. Take a look at the funny clip:

As it is known, all the mentioned players are special T20 players. While Bairstow and Livingstone are big hitters, Rajapaksa and Smith are top all-rounders. Raba, on the other hand, is a world-class bowler.

Punjab will face Gujarat Titans in their next match and it will be interesting to see what combination does Mayank Agarwal opts for. The match begins at 7:30 pm IST on Friday.