New Delhi: External Affairs Minister S Jaishankar met Bangladesh Prime Minister Sheikh Hasina on Thursday. Sheikh Hasina underlined the importance of neighborly connectivity and offered to hand over the port of Chittagong, the main port of her country, for India’s use, which would benefit the northeastern states such as Assam and Tripura.

Jaishankar, who arrived in Bangladesh on Thursday on a brief official visit, extended an invitation to Sheikh Hasina to visit New Delhi on behalf of Prime Minister Narendra Modi.

“Thank Prime Minister Sheikh Hasina for her warm reception. Conveyed personal greetings of PM @narendramodi. Our bilateral relations are moving from strength to strength under the guidance of the two leaders,” Jaishankar tweeted.

Our bilateral relations are moving from strength to strength under the guidance of the two leaders. pic.twitter.com/3KAV8P1c0g

During the meeting, PM Hasina said that both the countries will have to further enhance connectivity. His press secretary Ehsanul Karim told PTI that PM Hasina told Jaishankar that there was a need to increase connectivity for mutual benefit, while it would particularly benefit India’s northeastern region in accessing Bangladesh’s southeastern Chittagong port.

“If the connectivity is increased, the Indian northeastern states -like Assam and Tripura- can have access to the seaport in Chattogram,” she said.

The Bangladesh Prime Minister mentioned that the initiative was taken to restart cross-border routes between Bangladesh and India, which were halted during the Indo-Pakistani War of 1965 when Bangladesh was part of Pakistan.

“Agreed that our close neighbourly partnership is progressing steadily. Our shared endeavour would be to take it forward. Looking forward to hosting him for the Joint Consultative Commission,” he tweeted.

The Bangladesh foreign ministry said that the two ministers “discussed the bilateral issues between Bangladesh and India. They expressed satisfaction about the ongoing Bangladesh-India cooperation, vowed to further strengthen the bilateral ties, stressed on regional stability for socio-economic development as a whole.”

Jaishankar said that during his conversation with Hasina, he extended PM Modi’s invitation to her to visit India at the time of her convenience.

“I conveyed (her) that we look forward to her visit to India at a time her convenience, he said, adding that a number of issues relating to bilateral ties as well as regional and global issues figured during the talks.” 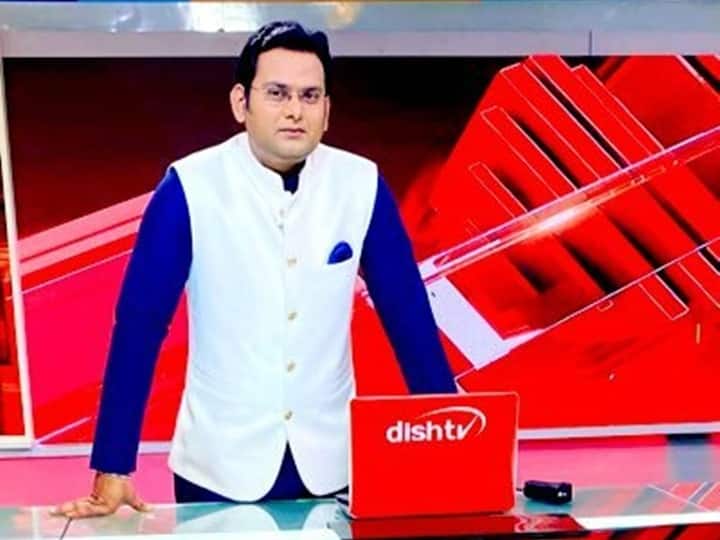