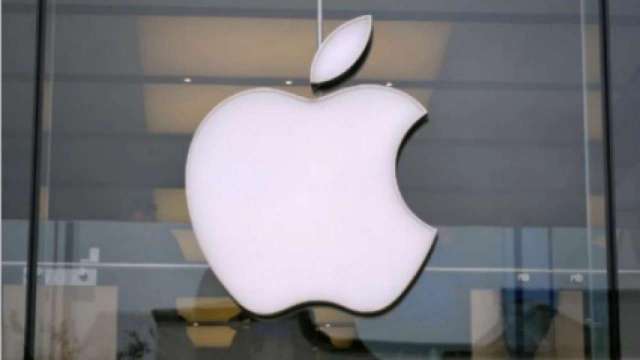 Apple users always await to get the tiniest details about upcoming features and launches. Fans will be delighted to know that the tech giant has once again accidently leaked a much-awaited upgrade for iPhone and iPad users.

The tech firm has recently shared a new support document on its website about an upcoming dual USB-C charger. This special charger will help iPhone or iPad to fast charge while simultaneously charging another Apple accessory.

Spilling further details about the update, Apple’s support document states, “Use the Apple 35W Dual USB-C Port Power Adapter and a USB-C cable (not included) to charge your device.”

Not just that! The tech giant has also leaked the core specifications of this dual USB-C charger. This new charger will support four different charging modes: 5VDC/3A or 9VDC/3A or 15VDC/2.33A or 20VDC/1.75A with a total output of 35W.

This revelation is huge as Apple doesn’t really announce much upgrades in this segment. As of now, the only options available for charging are bulky 30W and 45W chargers that come with a single USB-C port.

As per sources, the leaked charger is likely to be smaller in size. It will come with hyper-efficient GaN charging hotly tipped.

Meanwhile, the firm is set to conduct the Apple Worldwide Developers Conference on June 10. Fans can expect to witness the revelation of iOS 16.

Reports from The Wall Street Journal claim that Apple is currently working on a product feature – ‘crash detection’, which will detect car crashes and automatically call at 911. This feature can be a life saviour for many people on the road.

Based on the report, the crash detection technology assesses data via sensors that are built in Apple devices. The system includes an accelerometer that will identify car accidents by recording a spike in gravity or ‘g-force’.

The roll out of this crash detection feature is one of the most awaited features amongst Apple users.