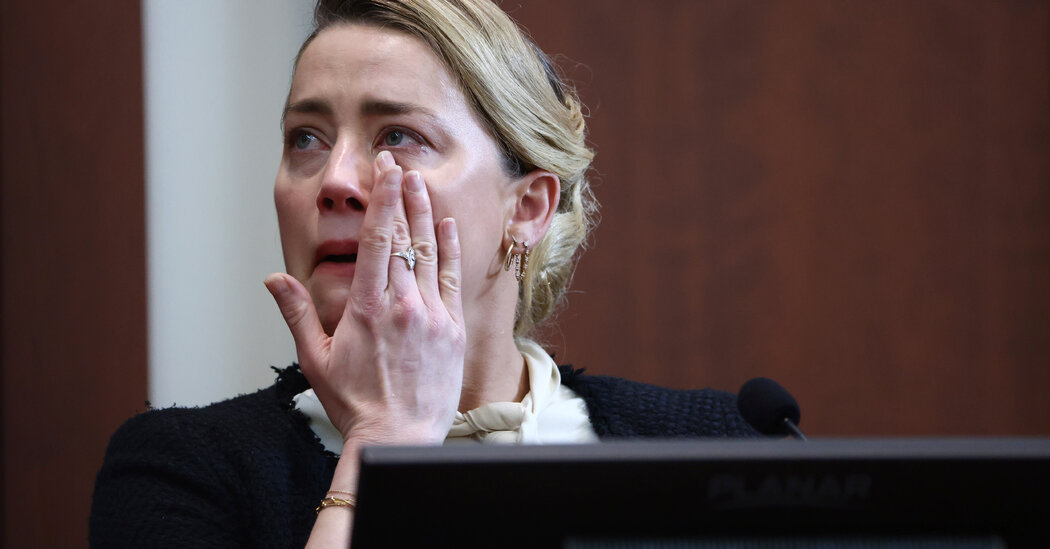 The incident in Australia has emerged as a key point of contention in a trial that has focused on competing, and contradictory, accusations of spousal abuse. At some point during the confrontation Amber Heard described, part of the middle finger on Mr. Depp’s right hand had been severed, but the couple has presented differing accounts of how it actually happened and who was to blame.

Ms. Heard, 36, said Mr. Depp, 58, was angry about several issues, including his suspicion that she had been having an affair with another actor and his contention that she had been unkind to his sister. She said his attack escalated from vulgar name-calling to threats and violence. In an argument over his drinking, she said, she had thrown a liquor bottle on the ground.

“That really set him off,” she said.

Ms. Heard testified that during the fight, Mr. Depp threw bottles at her, missing, and that later he sexually assaulted her with a bottle. She said that, though she could not see the bottle at the time, she was later able to deduce what the object had been.

According to Ms. Heard’s account, Mr. Depp severed his finger when he picked up a phone from the wall and smashed it into pieces. She said that after the attack she returned to that area of the house and found messages written on the walls and objects in the room, in blood and paint.

During his testimony earlier in the trial, Mr. Depp said his finger had been severed when Ms. Heard threw a handle of vodka at him that had shattered on his hand. He said she had been upset about a meeting she had with a lawyer over a potential postnuptial agreement, and described her following him around the house, screaming obscenities and “hammering me with brutal words.” He testified that when she discovered him drinking, she hurled a bottle of vodka at him, which missed, and then another, which made contact.