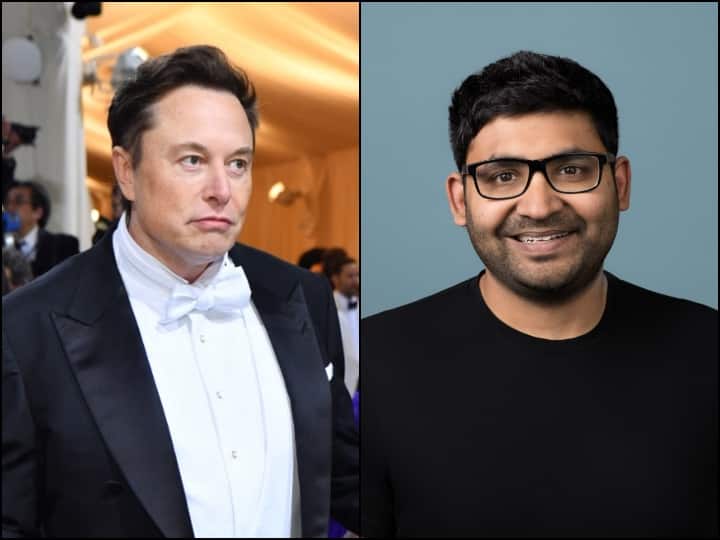 Twitter Searching New CEO: Elon Musk to become new owner of Twitter (Elon Musk) Has done a deal worth 44 billion dollars. According to the news agency Bloomberg, many investors have expressed their desire to fund this deal with Elon Musk. One of these companies is America’s venture capital company Andreessen Horowitz. Which has announced to invest $ 7 billion with Elon Musk. The special thing here is that the current CEO of Twitter in this company is Parag Agarwal. (Twitter CEO Parag Agrawal) His wife Vinita Agarwal is the general partner.

In such an environment, speculations are being made that if this deal is completed, then Vinita Agarwal can be entrusted with a big responsibility in Twitter. Let us tell you that Vinita, wife of Twitter’s current CEO Parag Agarwal, is a physician and assistant clinical professor at Stanford School of Medicine. Even before this, Vinita has experience of working as Director of Product Management at Flatiron Health.

For the past few days, since the news of Elon Musk buying Twitter, he has spoken on several consecutive occasions that he does not like the working style of the current board officials of Twitter. In such a situation, a question remains constant whether Elon Musk will retain Parag Agarwal as the CEO of Twitter or not.

Elon Musk looking for new CEO of Twitter!
According to news agency Bloomberg, Elon Musk has talked about a new CEO officer for Twitter, who will join in place of current CEO Parag Agarwal after Twitter is bought. Ben Horowitz, the firm’s co-founder, said in a tweet that, Musk is probably the only person in the world who has the courage, talent and skills to fix Twitter’s problems and build the public class we all have. are entitled.

Let us tell you one more special thing here that another co-founder of this firm is Mark Andreessen, who is already on the board of social networking site Meta (Facebook). In such a situation, due to the firm’s investment in Twitter, there is more possibility of conflict between the two.