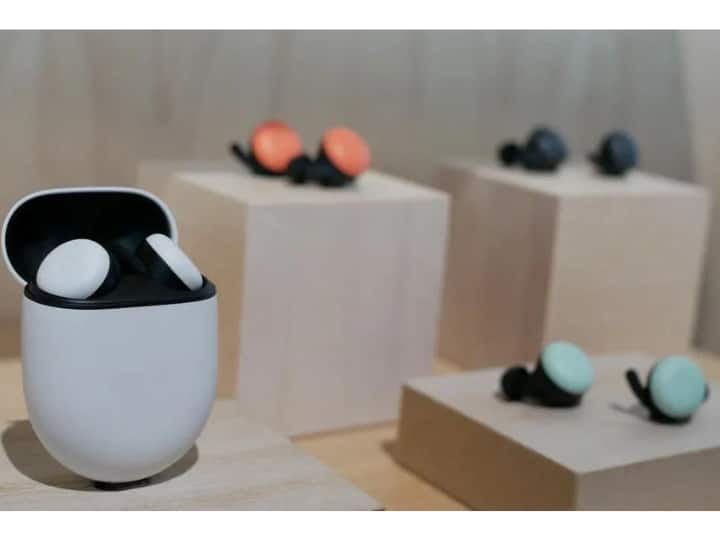 Apart from the name, not much is so far known about the upcoming Google Pixel Buds Pro in terms of design language and expected features. However, it is being said that Google’s head tracking feature and spatial audio features will make their way into the Google Pixel Buds Pro. The spatial audio and head tracking features were previously hinted at in the codes for Android 13. However, since there has been no official word from Google on this, the information should be taken with a pinch of salt.

Meanwhile, Google is also likely to unveil its first smartwatch, Pixel Watch with a cellular connectivity option, a circular dial and deeper integration with Fitbit at the I/O event. Earlier last month, Alphabet CEO Sundar Pichai had teased Android and hardware announcements for the Google I/O event. During the company’s earnings call, Pichai also mentioned that the Pixel 6 has been the “fastest-selling Pixel ever”.

“Pixel 6 is a huge step forward for the Pixel portfolio. And it’s been great to see the response from Pixel users. It’s the fastest-selling Pixel ever. And we are building broad consumer awareness of the brand and making good progress. I’m excited about the products we have coming and look forward to sharing more at Google I/O,” Pichai had said during the earnings call.