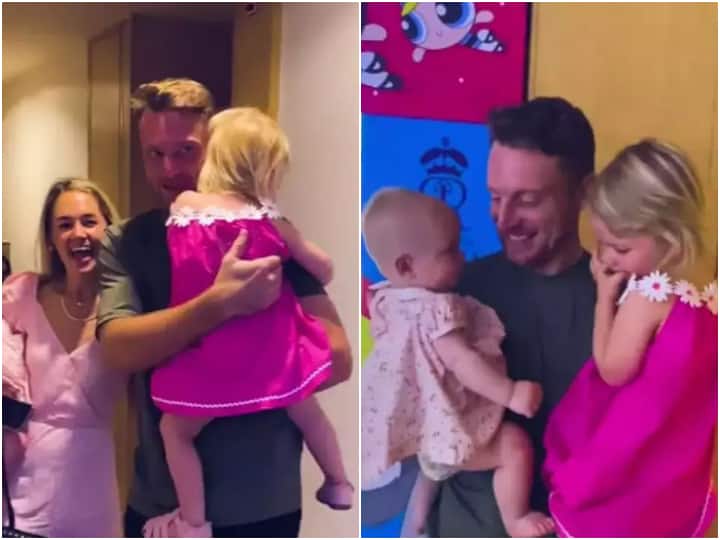 New Delhi: The stage is all set for the Indian Premier League (IPL) 2022 playoffs after the completion of 60 matches in the league stage. The four teams which have qualified for IPL 2022 playoffs are Lucknow Super Giants (LSG), Gujarat Titans (GT), Rajasthan Royals (RR), and Royal Challengers Bangalore (RCB).

Jos Buttler’s wife and his two kids didn’t arrive with him in India for IPL 2022. He wasn’t able to meet them for months due to IPL’s bio-bubble restriction amid the Coronavirus threat. His family has finally reached India and has also entered the bio-bubble after completing all Covid protocols.