Sonarika Bhadoria: The television diva, well known for her portrayal as Goddess Parvati in Devon Ke Dev Mahadev, made an extravagant announcement of her engagement on the birthday of her fiancé, Vikas Parashar.

She’s a secretive person when it comes to her love life, but on her fiancé Vikas Parashar’s birthday, the actress released photographs of her gorgeous beach proposal and her fans were overjoyed.

Sonarika Bhadoria sent a loving message to Vikas on his birthday while posting images of the two of them on a beach during their trip together. Sonarika Bhadoria enormous diamond engagement ring is prominently seen in the pictures.

The boy who takes care of my mind, my heart, my soul and even the most chaotic parts of me.

The boy who’s both my safe place and my biggest adventure.

The boy who always stands firmly in front of me and choose’s me every single day.

The boy who loves openly, deeply and irrevocably.

The boy who grounds me, makes me a softer person, a better person. The boy who believes in me, supports me and stands by my side.

The boy who’s built me a home in his heart.

The duo can be seen twinning in white while standing on a beach, looking passionately in love. Vikas Parashar proposed to Sonarika Bhadoria in the gorgeous spot in the first image. Sonarika’s post received an outpouring of support from both her fans and colleagues.

On the work front, she will star with actor Aashish Sharma in her upcoming film, Hindutva.

Sonarika and Vikas, we congratulate you both with all of our hearts. 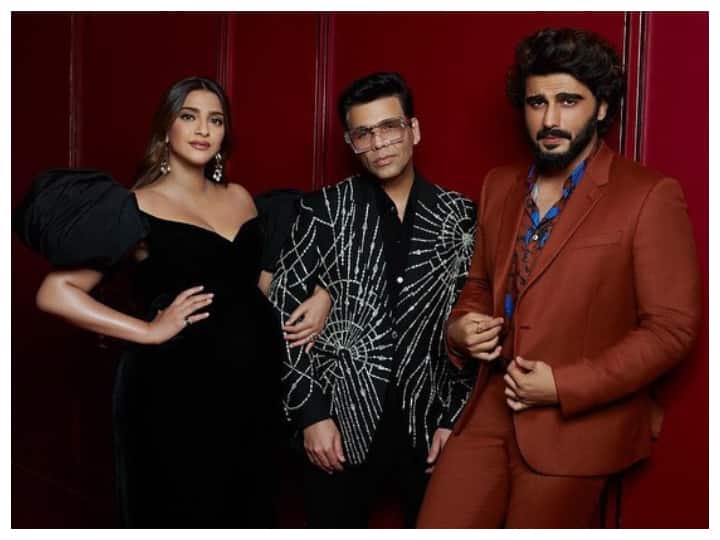 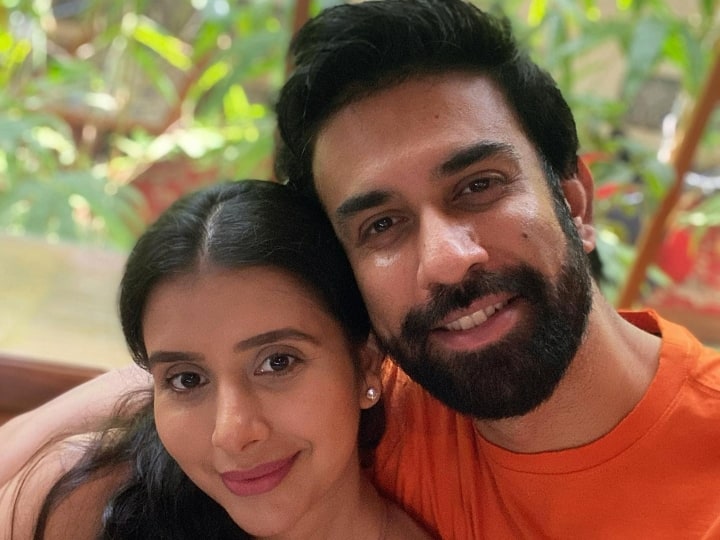