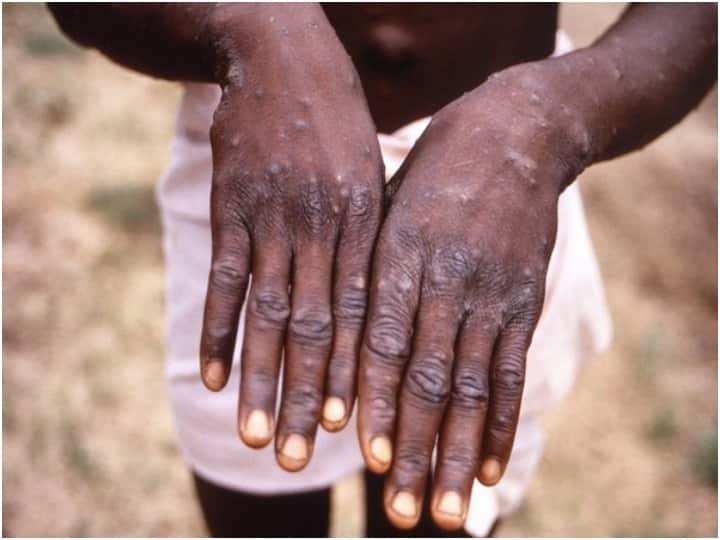 Government on Monkeypox: Following a spurt in cases of monkeypox abroad, the central government on Friday started surveillance at all international airports, seaports and land borders. At the same time, travelers coming from Africa will show symptoms, their samples will be sent to the National Institute of Virology (NIV) in Pune for further examination.

A senior official told ANI that NIV, Pune will only be sent samples of cases where people show certain symptoms, not the samples of sick passengers. According to ANI inputs, the central government has asked the National Center for Disease Control (NCDC) and the Indian Council of Medical Research (ICMR) to keep a close watch on the latest situation in Europe and elsewhere. Let us tell you that no one has been found of monkeypox in India.

Cases found in these countries
Meanwhile, after receiving more than 100 confirmed or suspected cases of monkeypox in Europe, the World Health Organization (WHO) has also called an emergency meeting to discuss. The highest number of cases have been found in Germany so far. At the same time, after getting cases in America, Canada and Australia, now cases have also been confirmed in UK, Spain, Portugal, Germany and Italy. In all, there have been more than 100 cases of monkeypox.

symptoms of illness
According to the World Health Organization (WHO), monkeypox usually presents with fever, rash and lumps and can lead to a variety of medical complications. Symptoms of the disease usually appear for two to four weeks, which go away on their own. Matters can also be serious. In recent times, the mortality ratio has been around 3-6 per cent, but it can be as high as 10 per cent. No case of death has been reported during the current spread of the infection.

How is the infection spread?
Monkeypox is spread to humans through close contact with an infected person or animal or through material contaminated with the virus. It is believed that it is spread by animals like rats, squirrels. The disease is spread through wounds, body fluids, respiratory droplets and contaminated material such as bedding. This virus is less contagious than smallpox and causes less severe illness. Health officials say that some of these infections can be transmitted through sexual contact. The WHO said it was also investigating several cases involving gay or bisexual people.

What is the treatment for monkeypox?

The Center for Disease and Control has said that so far there is no specific medicine for the disease and no vaccine has been developed for monkeypox. But it can be controlled with smallpox vaccines Cidofovir, ST-246, and Vig.

Monkeypox: What are the symptoms and how does this disease spread?

Delhi Weather: After the rain in Delhi, the weather became pleasant, the mercury will fall further in the next two days