The latest Android 13 public beta has become available now and Google is adding finishing touches to the newest update to Android OS. The third beta build of Android 13 brings platform stability and it seems like we are just months away from an official launch of the new OS. The third beta of Android 13 fixes the Material You bug with Google’s vibrant colour themes, thus, delivering eye-popping colours to the home screen.

The third Android 13 beta is available on Pixel devices and can be received via over-the-air updates by clicking here. If you have previously enrolled, you will automatically get the latest update.

“Today we’re releasing the third Beta of Android 13, taking us into the final phase of our cycle where we’re focusing on polish and performance. With Android 13, we’ve built on our core themes of privacy and security, developer productivity, and tablet and large screen support,” Dave Burke, VP of Engineering, Google (Android) wrote in a blog post on Wednesday.

What to explore in Android 13?

There are features to explore in Android l3 such as privacy features like the new notification permission and image picker, productivity features such as themed app icons and per-app language support, as well as modern standards like HDR video, Bluetooth LE Audio, and MIDI 2.0 over USB.

The third beta also takes Android l3 to Platform Stability — which means that the developer APIs and all app-facing behaviours are now final. For developers, the focus will now be on compatibility testing and quality as they prepare the apps for the official release later this year.

“We’ve also extended the newer updates we made in 12L, giving you better tools to take advantage of the 270+ million tablet and large screen devices in active use. 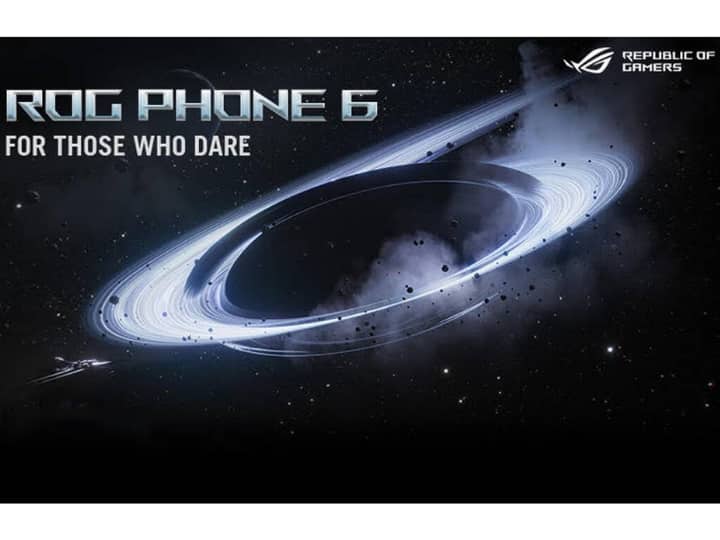 2022-07-05
Xiaomi Band 7 Pro Launching Today: Expected Specs, Price And Everything You Should Know