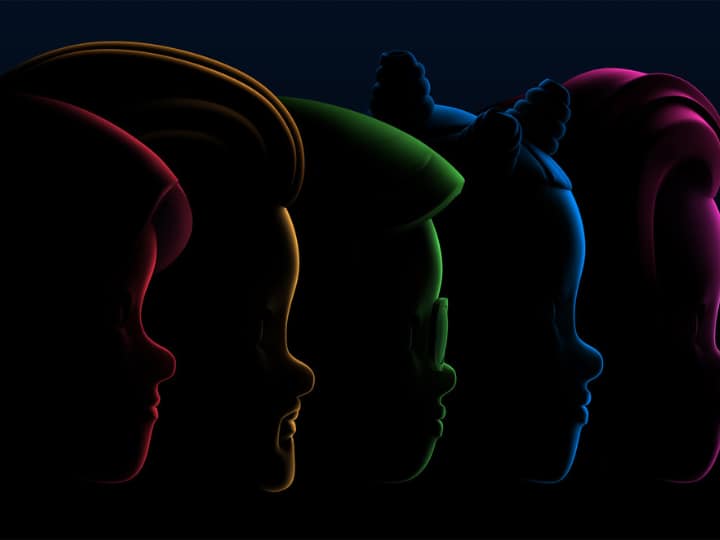 New Delhi: With Apple Worldwide Developers Conference or WWDC 2022 set to begin on June 6, Monday, we are essentially days away from the company’s annual conference that will give us a first peek at the tech giant’s software that’s arriving this fall. The keynote will be live-streamed for everybody. WWDC 2022 is slated to begin at the Apple Park campus in Cupertino, California on June 6. The tech giant is widely expected to unveil iOS 16, iPadOS 16, macOS 13, watchOS 9, and tvOS 16, plus new Macs, including a refreshed MacBook Air at the event.

Also read: Aarthi Ramamurthy And Anu Atluru Leave Clubhouse. Everything You Should Know

While most of WWDC 2022 will be a virtual event, but there is a special in-person event on June 6 at Apple Park. The keynote address will be held online and can be streamed live on the company’s website, Apple’s Developer app, Apple TV as well as YouTube. Here is how to watch the WWDC keynote on any device.

It should be noted that this will be the first time since the coronavirus pandemic began that the WWDC conference will have some on-campus attendance of developers. However, Apple has tightened the Covid-19 prevention rules for developers that need to be followed.

Apple’s Keynote begins on June 6 at 10 am PDT or 10:30 pm IST. The WWDC22 will launch with first look at the updates coming to Apple platforms later this year. The keynote address will be available via apple.com, the Apple Developer app, the Apple TV app and YouTube, with on-demand playback available after the conclusion of the stream.