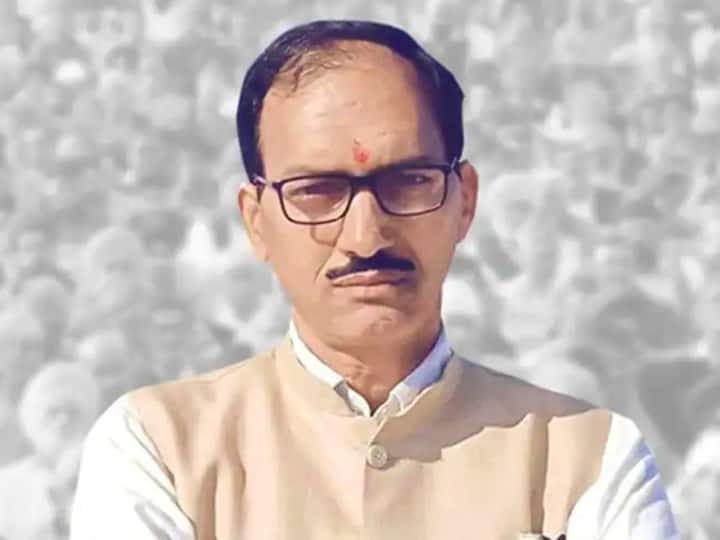 Joginder Pal News: Joginder Pal, former Congress MLA from Bhoa in Punjab, was arrested by the Pathankot Police on Friday after he was found indulging in illegal mining. The court today sent former MLA Joginder Pal to police remand for two days. In this case, on June 8, the Taragarh police registered an FIR under Section 21 of the Mining and Minerals Act. Last week, following a complaint, the police raided the Krishna crusher in the mining-rich Kirian village.

The police had seized three trucks of mining material, a crane and a tractor-trailer. The FIR is believed to be the result of that raid as Jogindr Pal’s family is a participant in the Krishna Crusher Unit. Confirming the arrest, Senior Superintendent of Police Arun Saini had said that Jogindr Pal has been taken into custody and further investigation is on. An FIR was registered at Taragarh police station under section 21 of the Mines and Minerals Act.

On the other hand, the Punjab Congress termed the arrest of Jogindr Pal as political vendetta. Punjab Congress President Amarinder Singh Raja Vading condemned the arrest of Joginder Pal and said that it was a clear case of political vendetta. An FIR has been registered against an Aam Aadmi Party (AAP) leader in a similar case, but he has not been arrested.

Who is Joginder Pal?

Joginder Pal was MLA from Bhoa (reserved) from 2017 to 2022 and was defeated by cabinet minister Lal Chand Kataruchak by 1,200 votes in the recent assembly elections. Joginder Pal was once in the news when the video of slapping a young man for asking a question in a public program went viral. Joginder Pal is considered close to Pratap Singh Bajwa, former President of the State Congress and Leader of the Opposition in the Assembly.