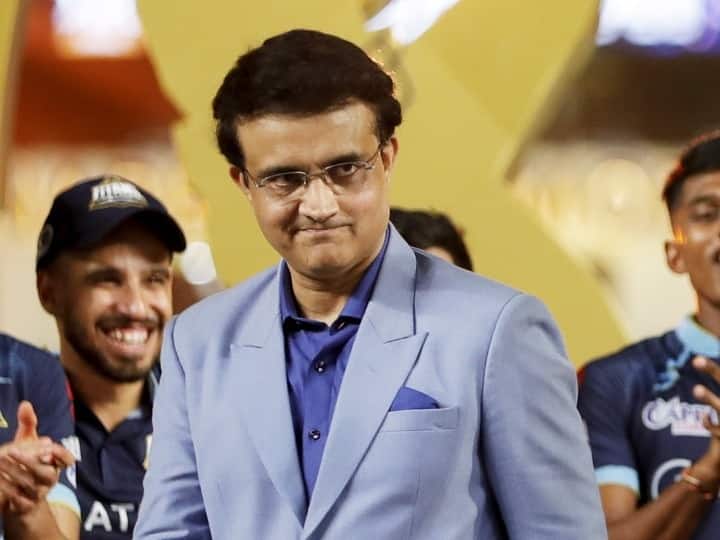 Sourav Ganguly Resign News: Board of Control for Cricket in India President Sourav Ganguly made a tweet on Wednesday. In this tweet, he wrote that he is now going to make a new beginning, and for this he also sought the support of the fans. After this, speculations started going on that Ganguly is resigning from the post of president and he can start a new innings in politics. But now Ganguly himself has denied this.

Sourav Ganguly is going in the field of education

Jay Shah had denied
Earlier, BCCI Secretary Jay Shah had told the news agency that the rumors about Sourav Ganguly’s exit from the post of BCCI President are wrong. Shah had said that some exciting times ahead regarding media rights are coming and my teammates and I are fully focused on this upcoming occasion and protecting the interests of Indian cricket.

sought people’s support
The year 2022 is my 30th year in cricket. I started playing in 1992, since then till today cricket has given me a lot. Most importantly, it has given me the support of all of you. I want to thank every single person who has been a part of my journey. Supported me and helped me reach where I am today. Today I am planning to start something which I think will probably help many people. I hope that you will remain with me in this new chapter of life.

Ravi Shastri: Shastri raised a strange demand, two IPLs should be played in a year, no one remembers bilateral series