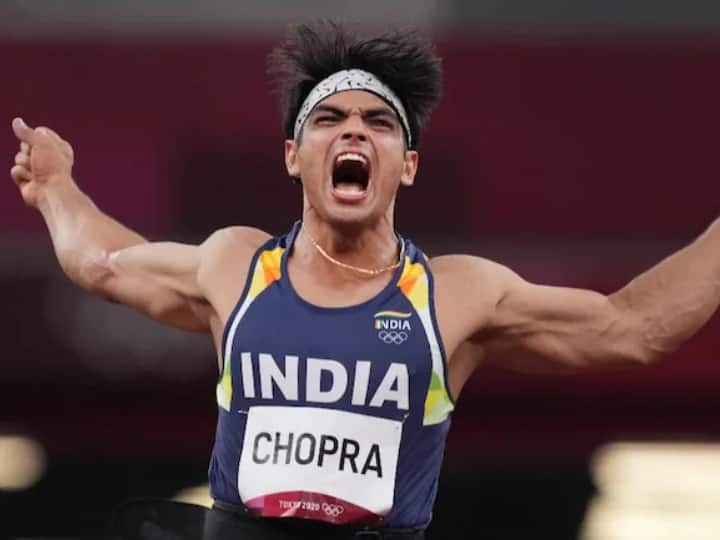 Neeraj Chopra Gold Medal Kuortane Games Javelin Throw: Neeraj Chopra of India, who won the gold medal in the Olympics, once again showed amazing. He won the gold medal at the Kuortane Games in Finland. Neeraj threw the javelin for a record distance of 86.69 meters here on Saturday. The interesting thing is that no one could match him. Recently Neeraj had set a national record.

India’s star Neeraj threw the javelin for 86.69 meters in the very first time itself, after which no one could reach even around him. The interesting thing is that Neeraj termed his remaining two innings as fouls, so that a small score would not come in front of his name. Neeraj narrowly escaped injury during this match. When he was throwing his spear, suddenly his foot slipped. However, Neeraj got up again.

Neeraj Chopra has once again illuminated the name of the country. Pleased with this feat, Sports Minister Anurag Thakur has tweeted. Anurag has congratulated him by tweeting the video of Neeraj. Anurag Thakur has also praised Neeraj.

He’s done it again, what an incredible champion !

• Best throw of 86.69m in his 1st attempt at the #KuortaneGames2022 @Neeraj_chopra1 clinches the top spot and goes on to win his 1st of the season

What is the right batting order for Hardik Pandya?, the former veteran Indian player replied