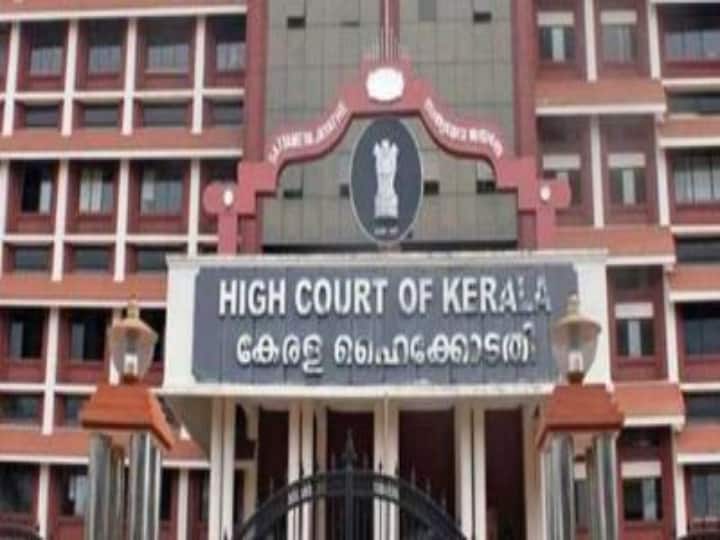 Kochi: The Kerala High Court on Wednesday stayed further proceedings in the sedition case registered against filmmaker Ayesha Sulthana by Lakshadweep police in view of the recent Supreme Court order staying proceedings in all such cases until the Centre completed re-examining Section 124A of the Indian Penal Code.

Ayesha Sulthana was booked in June last year on sedition charges following a complaint by a BJP leader in Lakshadweep that she spread false news about the spread of COVID-19 in the Union Territory during a TV debate.

Considering a plea filed by Ayesha Sulthana in view of the SC directive on sedition cases, Justice Ziyad Rahman A A stayed the proceedings for three months.

The court had earlier granted bail to her in connection with the case.

The prosecution charge was that on June 07, 2021, in a panel discussion aired between 7 p m to 8 pm, Sulthana allegedly stated that the Central government had used bioweapon against the natives of the island.

The filmmaker had claimed that she was absolutely innocent of the allegations levelled against her. She had been falsely implicated in the case with ulterior motives and vexatious intentions, according to her.

She had also contended that it was settled law that the provisions of Sections 124A and 153B of the IPC could not be invoked to penalise criticism of a person engaged in carrying on administration or for using strong words to express disapprobation of the measures of a government. PTI COR TGB TGB HDA HDA

Disclaimer: This story is published as part of the auto-generated syndicate wire feed. No editing has been done in the headline or the body by ABP Live.