We have seldom seen a brand transform itself the way OnePlus has over the past few years. At the beginning of 2019, OnePlus was still largely seen as a smartphone brand that released two or three phones and a few accessories every year.

Fast forward to the time of writing and OnePlus has already released five phones in India this year as well as two true wireless stereo (TWS) earbuds, a set of wireless earphones, and a television. What’s more, the brand is expected to launch even more products in the coming months, including at least two more TWS earphones, another half dozen phones, a new fitness band, and a smartwatch.

Forget about the brand it was when it started out in 2013, OnePlus is clearly not even the brand it was even three years ago. The big question, of course, is whether this is a good or a bad thing.

The answer depends on the perspective from which one sees the question. For the One Plus loyalists, the change in the brand’s approach has been a very bitter pill to swallow. And one can see their point of view. The brand today has very little resemblance to the original OnePlus.

For a while, it was a “flagship killer” whose first phone delivered the sort of performance you would get from flagships from Sony, HTC, LG, and Samsung, at a fraction of their price. Even when it moved up the price ladder and became premium, it was still seen as being a “different” phone brand, one with a small portfolio, that had a limited number of devices, each of which was positioned and seen as being not only world-class but different from the routine.

Needless to say, the fans of that OnePlus are very critical of its current avatar. The brand today has a very wide portfolio of phones and is a major player in wearables and audio (TWS and wireless earphones), and is also a big name in the TV market.

What’s more, in phones, the brand has gone from having two phones a year to having two separate ranges of phones (the number series and the Nord series), each of which has a number of phones under it.

Even features like fast charging and interface which were considered to be OnePlus exclusives are now seen to be “tainted” by association with Oppo, a company with which OnePlus joined hands in 2021. OnePlus’ famously clean OxygenOS UI is now said to resemble Oppo’s ColorOS, although the brand insists the two interfaces are being kept separate and has postponed plans to unify them.Even OnePlus‘ new phones do not come with the Warp Charge that OnePlus made famous, but with Oppo’s SuperVOOC technology.

All this has not gone down well with original OnePlus loyalists who feel that the brand has “sold out” and is moving from being special and different to just another consumer tech brand like a Realme, Oppo, or Xiaomi. There are dozens of conspiracy theories doing the round as to why the brand changed its direction, ranging from a secret tie-up with Oppo to the departure of the person who was seen as the face of the brand in its early years, Carl Pei.

“We do not mind,” consumers say

But while the loyalists’ outrage over the change in OnePlus has been getting a fair amount of attention on traditional as well as social media, it does not seem to have affected the commercial fortunes of the brand.

Indeed, notwithstanding all the accusations of change and betrayed values from its OG followers, the fact is that OnePlus is selling more devices than ever before. In India, it is one of the leading brands in the premium smartphone segment, has the highest selling 5G phone of  2022 so far (the OnePlus Nord CE 2), and has also one of the highest-selling TWS earphones in recent times (the OnePlus Buds Z).

While many fans might be annoyed at OnePlus no longer being as exclusive as it once was, the fact on the ground is that people who could not afford a OnePlus phone a few years ago can now get one.In 2019, you could not get a new OnePlus device for under Rs 30,000. Today, you can get one for under Rs 20,000.  Even as recently as a year ago, a OnePlus TWS with ANC was available for Rs 9,999. Today, you have the option of getting one for half that price.

Going from premium to mainstream

OnePlus is in fact following the classic path taken by many tech brands (including Apple) of starting with a small group of enthusiasts and then moving to larger numbers in the mainstream market.

In simple terms, the brand has gone from being slightly premium to very mainstream. The result? The OnePlus experience, which is one of the most distinct in the Android ecosystem, is now available to more people than ever before. OnePlus‘ decision to move down the price ladder has also provided consumers with an additional option at lower price points and maybe given the likes of Xiaomi, Realme, and Motorola something to think about.

It is like an author, who from writing a single book every few years that appeared only in a hardcover edition, has moved to write more frequently, even bringing out penny paperback editions.

The books might not be as good as they once were but are still very good, and more people are reading them. In tech terms, would it not be awesome if Apple or Google came out with phones priced below Rs 20,000? Of course, they would not be as good as their more expensive siblings, but they would add a new element to the tech lives of many who would otherwise have had no chance to experience it.

The purists might harrumph about the dilution of quality, and original loyalists might outrage over the betrayal of values (real and/or perceived), but at the end of the day,

the stark fact is that OnePlus‘ change of direction means that today more people have access to products from a brand with a great track record than they did a few years ago. Judging by the sales and shipment figures, most consumers so far do not seem to have a problem with OnePlus‘ new strategy. Which is actually what really matters. 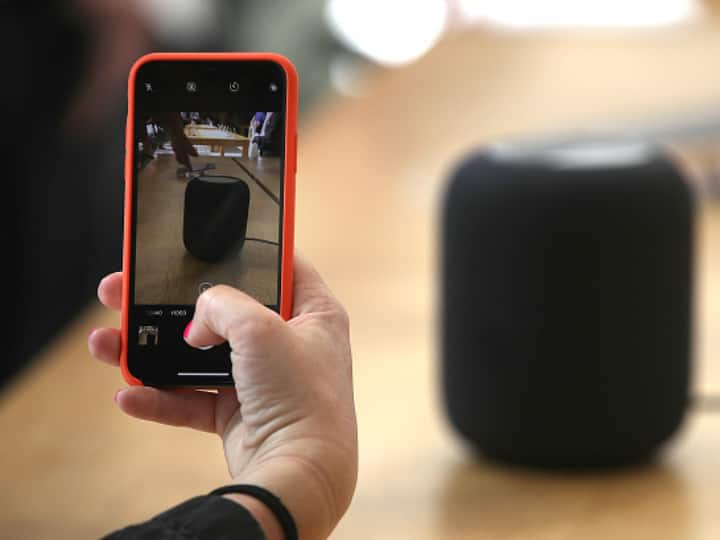 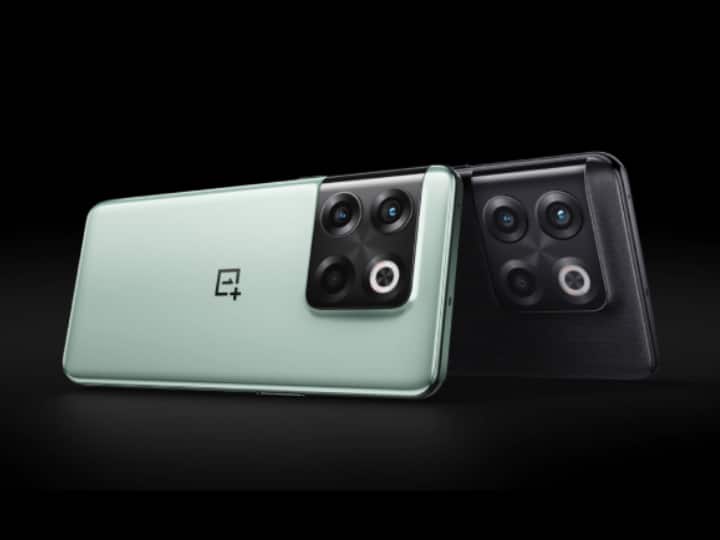