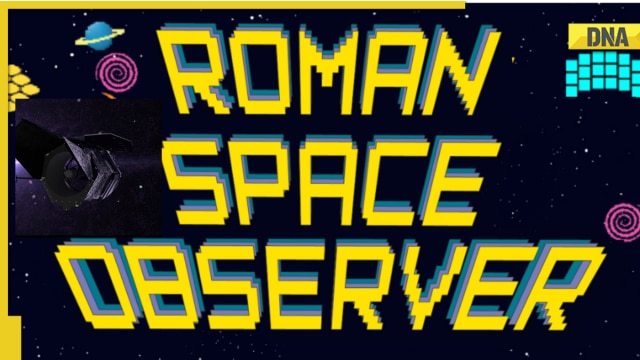 NASA is back into the gaming industry with an interesting game. The agency has introduced a retro 8-bit space game which was much loved by the older generations.

NASA’s retro game gives the players one minute to ‘catch’ as many space objects as possible. Players can enjoy listening to the old-school music that plays in the game’s background while galaxies, rogue exoplanets and black holes fly around them.

As part of the game, players will not only get points for capturing the objects but also learn more about the object they have caught. This game has been developed to amalgamate fun with learning as the players will be able to know about cosmic objects and the Nancy Grace Roman telescope while they enjoy playing.

Interestingly, the game has been named after NAS executive Nancy Roman. She is also known as the ‘Mother of Hubble’ as she helped NASA to work around the birth of the Hubble Space Telescope.

The Hubble telescope is one of NASA’s great observatories. It was launched into low Earth orbit in 1990 and it is named after astronomer Edwin Hubble.

The Roman Space Telescope, which will be promoted by the game, will investigate various mysteries regarding space. This includes searching for what is causing the universe to expand and which planets exist beyond the solar system that we know of.

According to the agency, the Roman Space Telescope will be Hubble’s “wide-eyed cousin” as it will capture 100 times more sky than the Hubble telescope.

With its megapixel instrumentation, the new observatory can capture wide-field pictures of space. It can also measure the universe by using cutting-edge, advanced techniques.

While the 8-bit game is simple en0ugh to be enjoyed easily, it can be understood as quite an adventure for those who are interested in science and space objects.

If you also wish to play this NASA game, visit the roman.gsfc.nasa.gov. now!