Samrat Prithviraj Movie Review: Our country has been a land of heroes for centuries. Films have also been made from time to time in Hindi cinema on his valor, valor and valor. Now Chandraprakash Dwivedi has made the film Samrat Prithviraj on the valor, patriotism and respect for women of the last Hindu emperor of the country, Prithviraj Chauhan. Produced by Aditya Chopra, the film is based on Prithviraj Raso composed by Mahakavi Chandbardai.

The film begins in 1192 AD in Afghanistan. Samrat Prithviraj Chauhan (Akshay Kumar) is imprisoned by the ruler of Ghazni, Muhammad Ghori (Manav Vij). The Sultan bows his head and offers to be released instead of apologizing. Prithviraj, who deeply loves his motherland, refuses.

You shudder to see his face on the screen. Both his eyes have been taken out but there is no dearth of courage. Samrat Prithviraj was proficient in word piercing speech. That is, hearing the sound, they used to aim accurately. He kills the dreaded lions sent for combat on the basis of signals from his childhood friend and great poet Chandbardai (Sonu).

Also Read| Prithviraj Trailer Out: The powerful trailer of Akshay Kumar’s film ‘Prithviraj’ released, Manushi Chillar was seen in the color of the actor’s love

Major Movie Review: Why did Pakistan cross the border? ‘Woh Bhi Toh Hamara Hai’ The spirit of patriotism will run in blood

Sanyogita, daughter of King Jaichand of Kannauj, is also fascinated by him. Jaichand is jealous of Prithviraj’s pride and pride. In his quest to gain Delhi, Rajasuya organizes Sanyogita’s swayamvara along with the Yagya. Except Prithviraj, all the major kings and emperors are invited to this event. In order to humiliate Samrat Prithviraj, Jaichand gets his idol made and installed at the place of the gatekeeper.

At the time of Swayamvar, Samrat Prithviraj reaches the ceremony site and takes Sanyogita away. Burning in the fire of vengeance, Jaichand meets Gauri. Prithviraj had earlier given clemency by defeating Gauri in the war. Dr. Chandraprakash Dwivedi had the script of Samrat Prithviraj for almost 18 years. He has written the film story, screenplay and dialogues.

He has told the complex story very simply. Her focus has been on her confrontation with Muhammad Gauri and her love story with Sanyogita. Apart from that, he has not touched any other achievement of his. He, along with his technical associates, has properly incorporated the architectural, martial arts, costumes, social conduct and behavior, political and family norms of the time of Prithviraj in the story. He has also touched upon the social, ideological and religious issues of that time.

However, the confrontation between the protagonist and the antagonist needed to be made a little more effective in the film. There are many such moments in the film, seeing which you get emotional. War scenes on screen have been seen many times before. Here you are amazed and proud to see the strategies adopted by Prithviraj on the battlefield.

However, given the battles fought by Prithviraj, the battle scenes needed to be elaborated a bit. The background music of the film is consistent with the story. The songs penned by Varun Grover glorify Prithviraj very closely. Had Kar De and Hari Har songs have already created a buzz. The choreography by Vaibhavi Merchant is also beautiful. Akshay Kumar has given the required depth and seriousness to the character of Prithviraj. From the battlefield to the tumult of emotional turmoil, Akshay has tried to give the desired sense of pride and ambivalence to Prithviraj.

Former world beauty Manushi Chillar has made her acting debut with this film. He has eloquently presented Sanyogita’s tenacity, courage and devotion to love. The scene of Sati in the film is impressive. Chandbardai turned Sonu Sood is the perfect casting for this character. Sanjay Dutt impresses in the limited role of Kaka Kanha. The character of Gauri turned Manav Vij needed to be written in a better way. Nevertheless, the climax of the film makes you proud with emotional. It is an important part of the glorious history of the country. It must be seen. 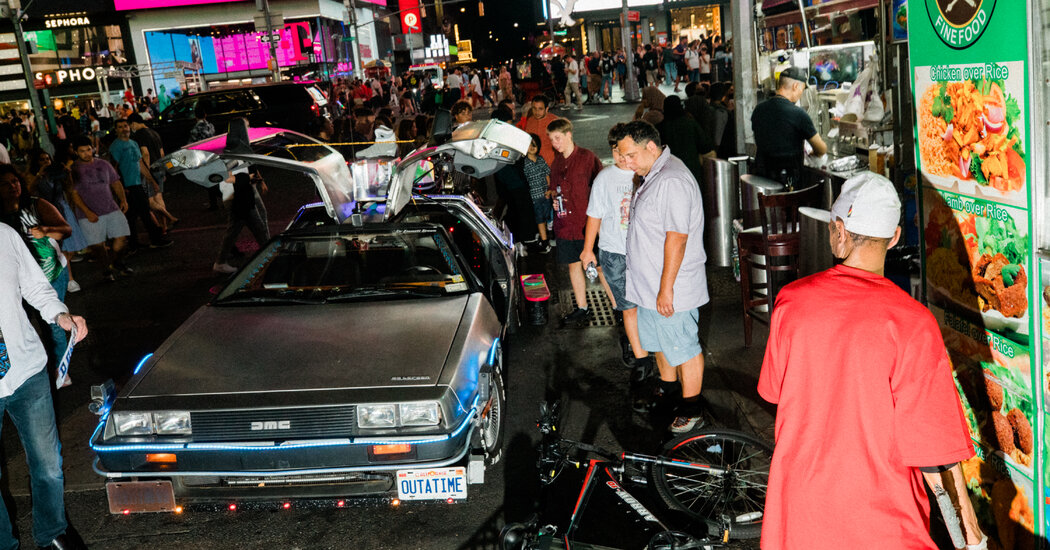