New Delhi: Xiaomi India on Friday announced a leadership change and announced company veteran Alvin Tse as the new General Manager of its business in the country as it aims to battle growing competition from rivals such as Samsung and enter the next phase of growth in the world’s second-largest smartphone market. The handset maker also announced that Anuj Sharma, another company veteran will be rejoining Xiaomi India as its Chief Marketing Officer.

The management rejig at Xiaomi India comes amid the ongoing tussle with Enforcement Directorate (ED) over alleged tax evasion and Foreign Exchange Management Act (FEMA) violations. The former face of Xiaomi, Manu Kumar Jain, after seven years in India, transitioned to a global role as the Group Vice President and he is currently responsible for Xiaomi’s International Strategy including International Marketing and PR.

“Alvin Tse, a Xiaomi Global founding team member, Poco founding member, and former General Manager of Xiaomi Indonesia, will assume the role of General Manager, Xiaomi India. Post his transition, Alvin will join hands with the Xiaomi India leadership team and support the company’s next phase of growth. Being a British national and true global citizen, Alvin has helped Xiaomi expand successfully into many global markets,” Xiaomi India said in a statement.

Tse is educated at Stanford University and has worked across four of the largest smartphone and internet markets in the world, he enjoys bridging markets, people, and opportunities whereas Sharma will be rejoining the Xiaomi India team to strengthen the company’s marketing strategy. He is expected to play an instrumental role in bolstering Xiaomi’s connection with consumers across the nation. 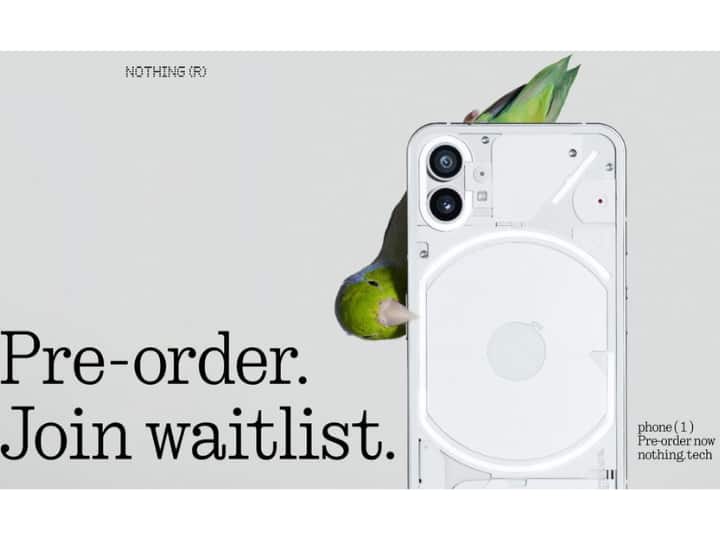