Ankit Sirsa, who was detained for the murder of Sidhu Moose wala, shot at least six bullets from two handguns at the Punjabi singer from close range, according to authorities, news agency PTI reported.

Sirsa, 19, was one of the younger gunmen engaged in Moose wala’s death and the “most desperate,” according to authorities.

Sirsa was apprehended on Sunday night by the Delhi Police’s Special Cell, along with Sachin Bhiwani (25), who was responsible for harbouring four of the gunmen involved in Moosewala’s death.

According to authorities, the two are members of the Lawrence Bishnoi and Goldy Brar criminal partnership.

Sirsa, a native of Haryana’s Sersa village, has also been identified in two other incidents of attempted murder in Rajasthan, according to police.

“Around 11 pm on Sunday, our team arrested Ankit, one of the youngest shooters who shot at Moosewala from a close range. He fired simultaneously from two pistols and was the closest to Sidhu Moosewala’s car during the shootout. His associate Sachin Bhiwani was also arrested,” Special Commissioner of Police (Special Cell) HGS Dhariwal was quoted by PTI in its report.

Sirsa, he claims, is a close associate of the main gunman, Priyavrat alias Fauji.

On June 19, Priyavat was apprehended in Kutch by the Delhi Police’s Special Cell unit.

According to authorities, Sirsa was engaged in two further shooting events in April on the orders of Lawrence Bishnoi.

Sirsa is shown with an acquaintance holding guns in both hands in one of the images.

In another shot, he is carrying a revolver in his left hand and sitting among bullets organised to spell “Moosewala.”

On May 29, Moosewala was assassinated in Punjab’s Mansa district.

(With Inputs From PTI) 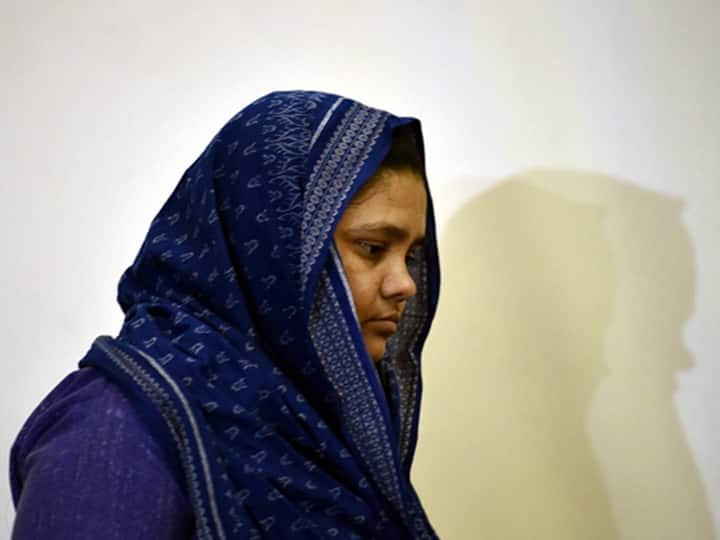